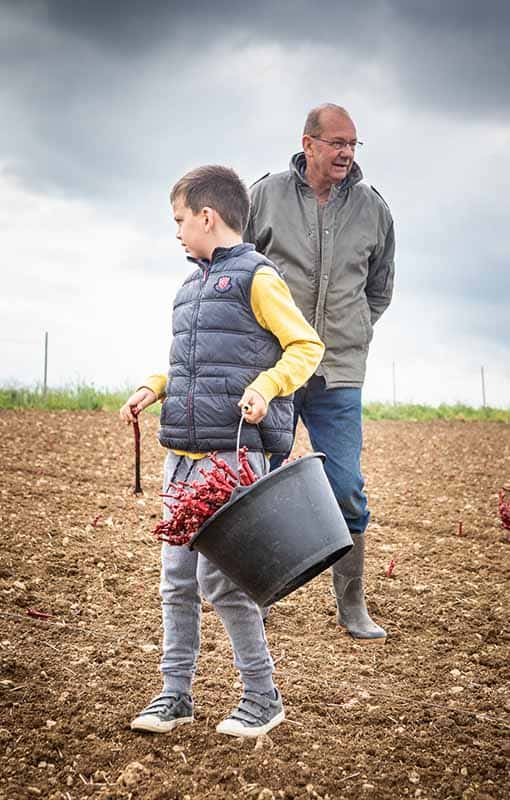 As a young graduate in agriculture, Olivier Teissèdre acquired the domaine in 1976. It is located in the heart of Saint Pourçain’s vineyard, at the foot of the church of Cesset village. In those times, the farm was dedicated to cereals culture only.

But in 1989, his wife, decided to diversify of activities at the estate. Odile and Olivier then became owners of « Clos des Bérioles » and planted the first 9000 vines on the « Climat des Bérioles ». For the following 22 years, the Teissèdre family developed the viticulture to reach a farming vine surface of 8ha.

In 2011, their son Jean Teissèdre decided to join the family estate after strong experiences in the vineyards of Burgundy and Loire Valley. Passionate about viticulture, Jean created the winery of « Domaine des Bérioles » the same year. The building itself takes its foundation from an ancient typical ‘Bourbonnais’ farm. It meant the start of the vinification and the commercialization of the wine bottled at the property. Four vintages later, Sophie and Jérôme Roux, Jean’s sister and brother in law, joined the estate to participate in the family venture. Together, they decided to officialise the Organic Agriculture label for the 15ha vineyard spread over both villages of Cesset and Saulcet.

In 2018, members of the Teissèdre family created « Bérioles Strolls », 5 oenotouristic strolls conceived to share their passion for viticulture but also communicate their commitment to the heritage, the history and gastronomy of this terroir.

Since 2019, the « Domaine des Bérioles owns the French organic agriculture certification and finalise its conversion to the the biodynamic certification.

In 2020, the estate decides to transform its own barley crops to an organic flour and commercialise it to local bakery and organic shops. Our organic flour can be also found directly at the estate shop.

2021 will be the tenth vintage of « Domaine des Bérioles »

The grapes that we are using for our white wines are Chardonnay, Tressallier, and for our red wines Gamay and Pinot noir. 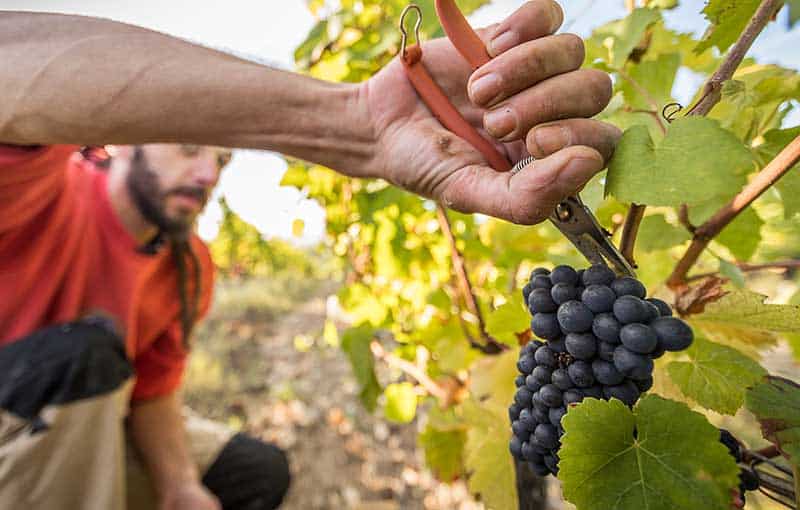 Grapes are manually harvested, carefully selected without compromise on a sorting table as soon as they enter into the cellar. 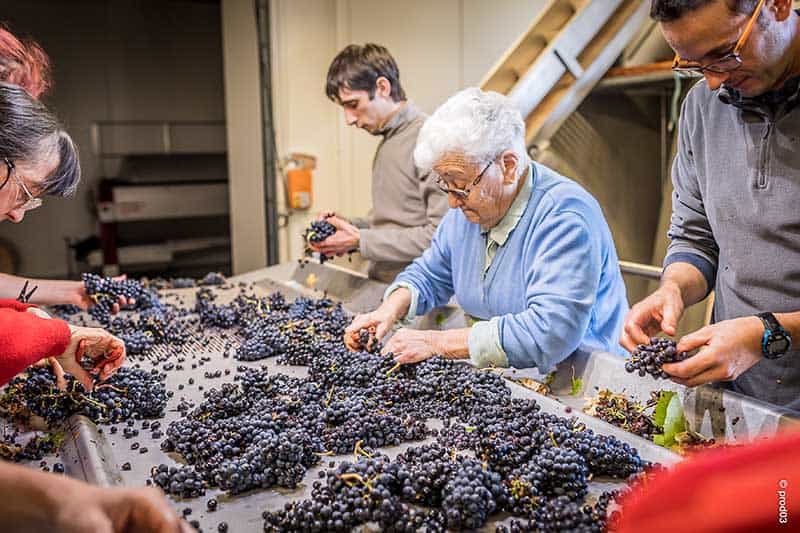 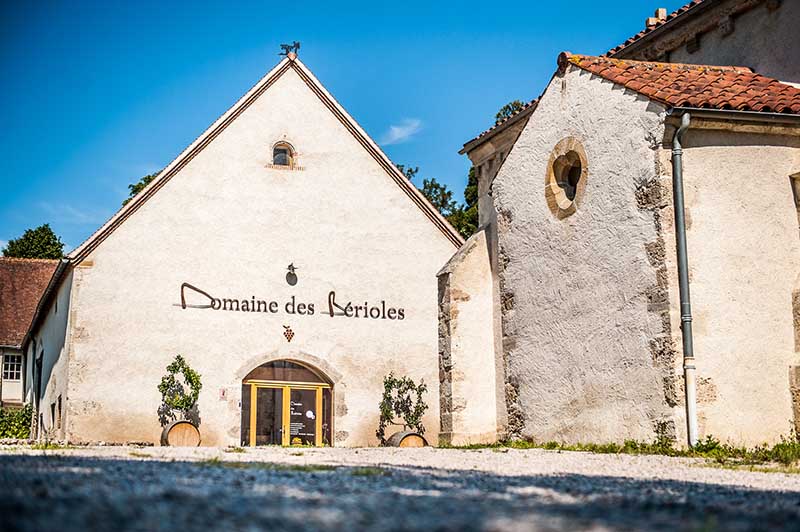 Located in Cesset near Saint-Pourçain, next to the Saint-Barthélémy’s church, this is where our cuvées are created. The majority of our oenotouristic strolls start from the heart of the estate. 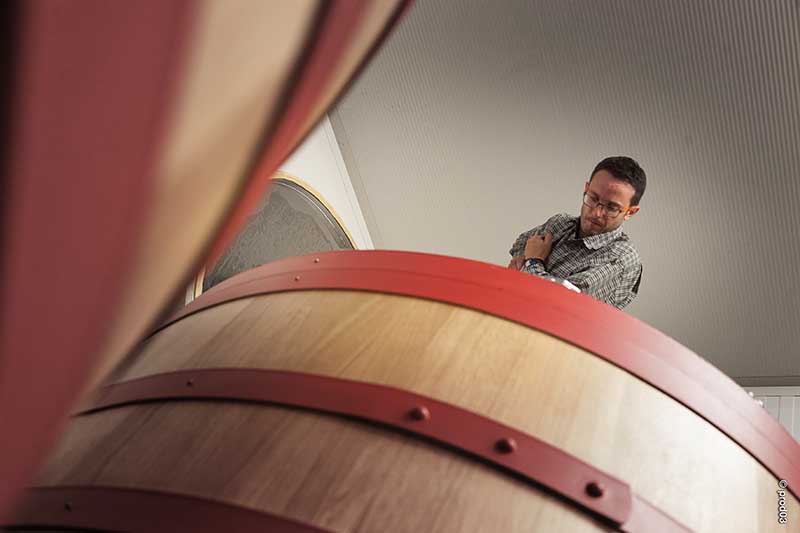 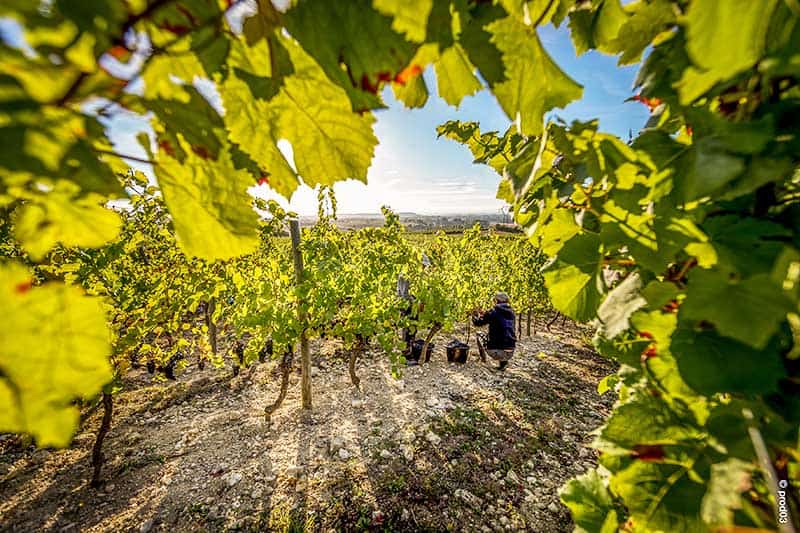 Proposed in 1924 by Rudolf STEINER, biodynamic farming is a cultural method which goes further than the simple removal of chemicals. Generally speaking, Biodynamic viticulture, aims to rehabilitate, rejuvenate and intensify the organic life in the vine’s environment thanks to specific preparations made from herbal, mineral and animal matters. (Cow’s horn, plants infusion, silica).

This approach aims to strengthen the vitality and resistance of the plants, and it improves the natural exchange between the soil and the roots, the sky and the leaves in order to optimize the terroir expression in the grapes and then in the wine. 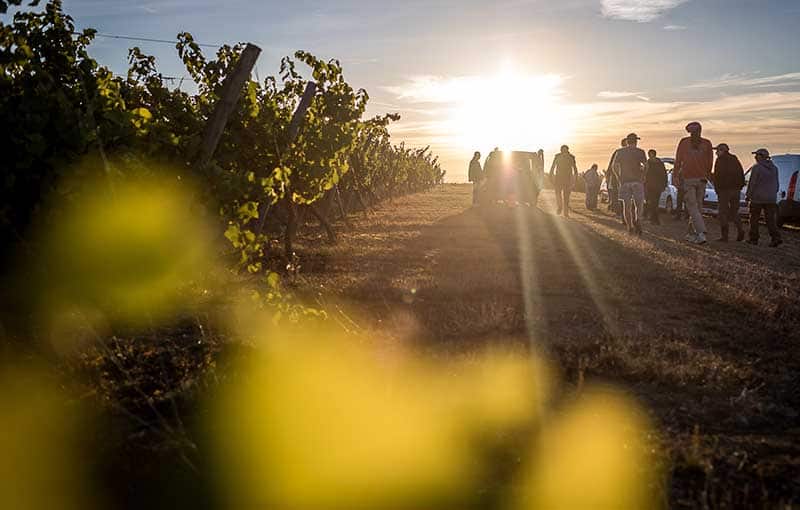 Explore the hiking paths around our estate and discover or vine parcels, the surrounding terroir and the work of our team throughout the year. 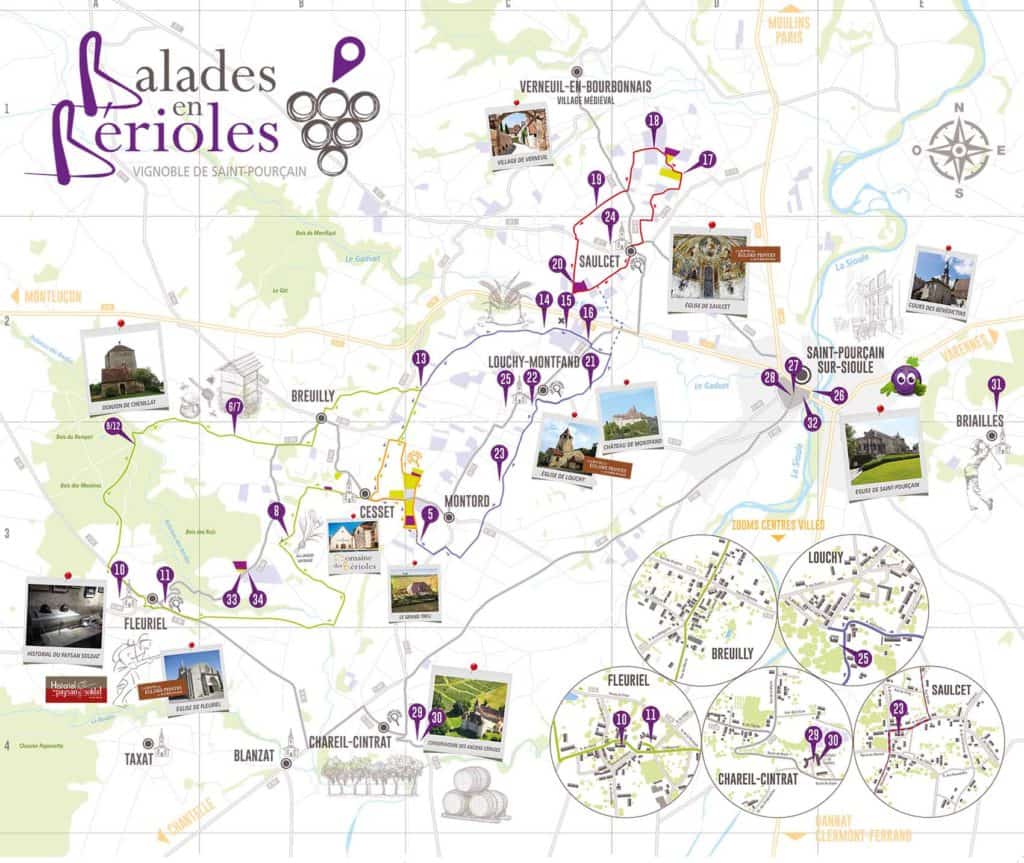